A Moroccan in Southern France

In Morocco, we have a constitutional monarchy. The king has almost all the power in his hands but we also have elections, which determine the leader party and elect the president of the government and the ministers according to the results achieved by each party. The last election was won by the Islamic party.

Yes, corruption exists in my country in a massive scale but it’s decreasing thanks to the effort of the king and his Islamic government. No, it doesn’t affect my life directly because I am in Europe almost all the time.

We chose Europe because it’s where my people traditionally go for studying or working. My two grandfathers took part into the Second World War in Europe, my father studied  Law in Europe and I am studying Finance. 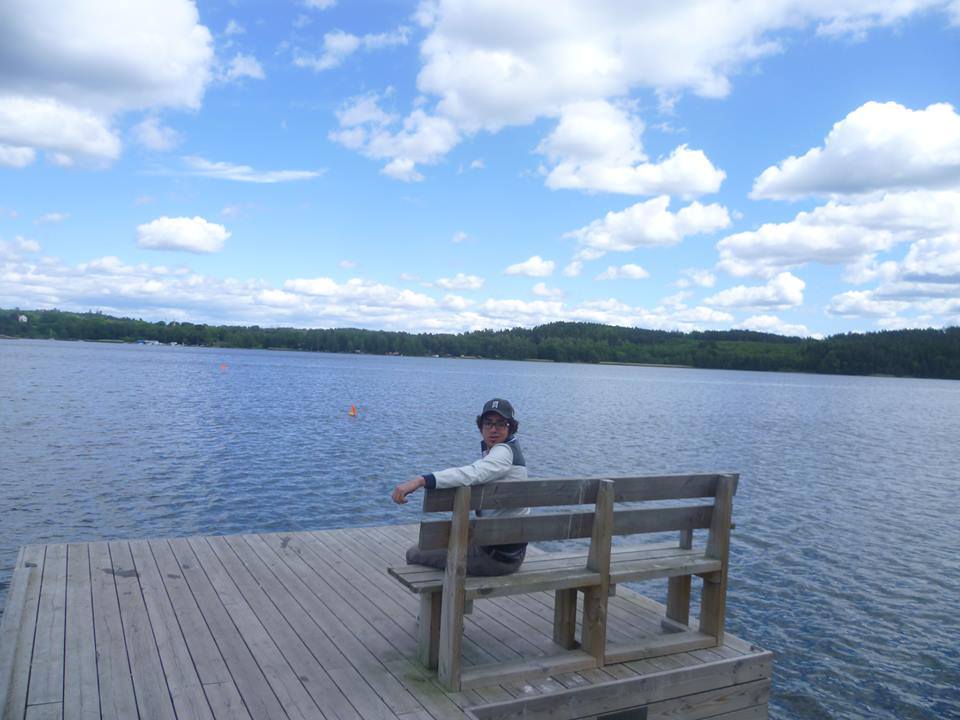 The national language is Arabic, the Moroccan Arabic dialect. Of course dialects exist, that’s how we communicate every day . We also have a second language, it’s not a national language but a big part of Moroccans use it, even if not all the Moroccans know it. It is called Amazigh, and it is the language used by the first Moroccans twelwe centuries ago before the arrival of Islam to Morocco. When Islam came, Arabic arrived with it.

The actor Hamidou Benmessaoud is an icon of Morocco. He was famous in Hollywood. 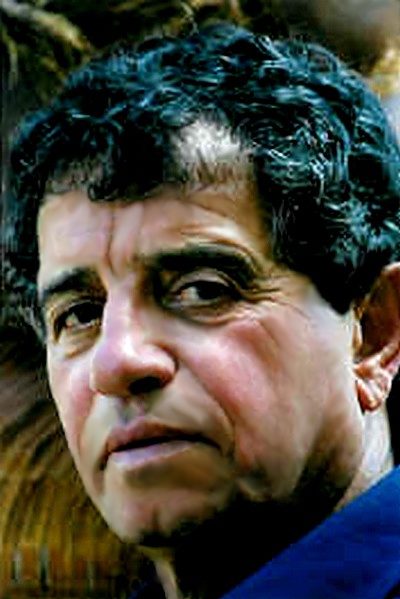 Yes, in Morocco we have a perception of European culture in various fields: TV, food, cinema, way to dress, study programs… basically everywhere!