A Singaporean from London in Romania

Singapore is a multi-party democracy, however there is one party – People’s Action Party – that has won the elections. The President is the head of the state while the Prime Minister is the head of government, however the President’s role is mainly ceremonial. The first Prime Minister was Lee Kuan Yew, who ruled from 1959 to 1990, followed by Goh Chok Tong, who was in power from 1990 to 2004 and then Lee Kuan Yew’s son Lee Hsien Loong became Prime Minister from 2004 until the present day. It is sometimes referred to as a ‘benevolent dictatorship’. 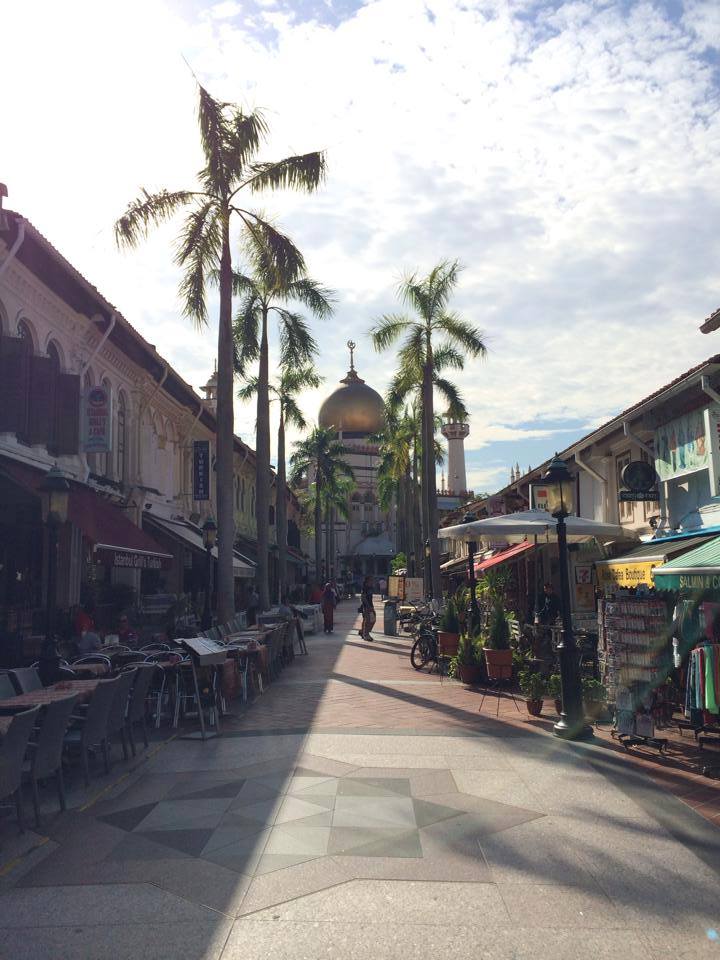 Here is my favourite place in Singapore, Arab Street. The old Arab quarter. Now it is a trendy part of town with boutique shops. The government is also going to ban shisha tobacco so a lot of traditional shisha bars will have to shut down

Officially there is no corruption in Singapore. But as we can see by two Prime Ministers in the last 50 years being father and son there is some degree of nepotism. There is also censorship employed by the People’s Action Party against any criticism of them as well as civil suits against the opposition for libel and slander towards the success of the party. Singapore was ranked 140th out of 167 countries by Reporters Without Borders in their 2005 Press Freedom Index. The censorship does effect criticism of Singapore’s government but also affects people’s private lives as television shows, music and books are censored for their content.

There are four official languages in Singapore, English, Mandarin, Malay and Tamil, but English is the one used the most. Malay is officially the national language, but is mostly ceremonial so Singapore won’t cause friction with neighbouring Malaysia and Indonesia who speak Malay based languages. The English spoken in Singapore is also known as Singlish, as words from Chinese, Malay and Tamil are also used with English.

Lee Kuan Yew would be the cultural icon of Singapore as he is the founder and architect of modern Singapore. 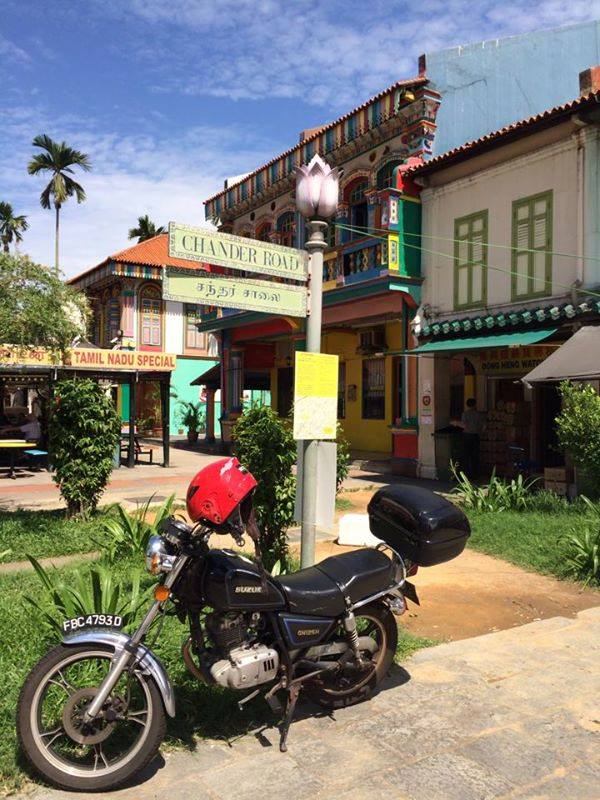 This is a portrait of Little India, the Indian district. There are really good curry restaurants here. In 2013 there was a riot there after a Chinese bus driver ran over an Indian construction worker. Most construction workers in Singapore are from India and Bangladesh and feel like they are second class citizens, so the riot was a result of their built up anger being released. 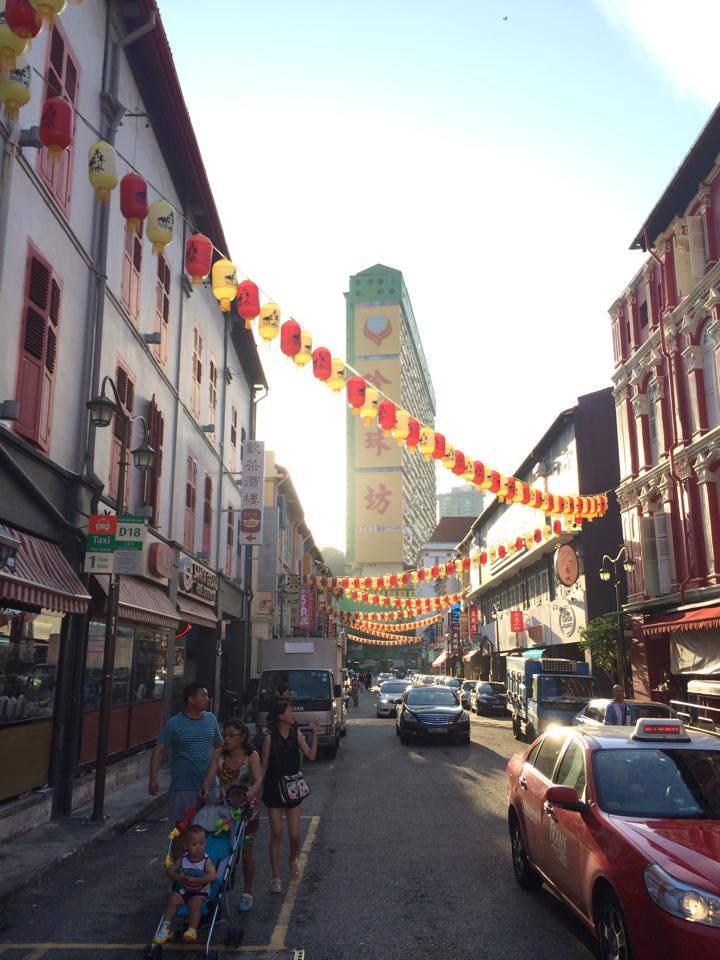 Here’s instead picture of  Chinatown, no discrimination here because the government is majority Chinese!

I do not consider myself European as I have more in common with Asian culture but I chose to live in Europe to have more freedom than I would have in Singapore. 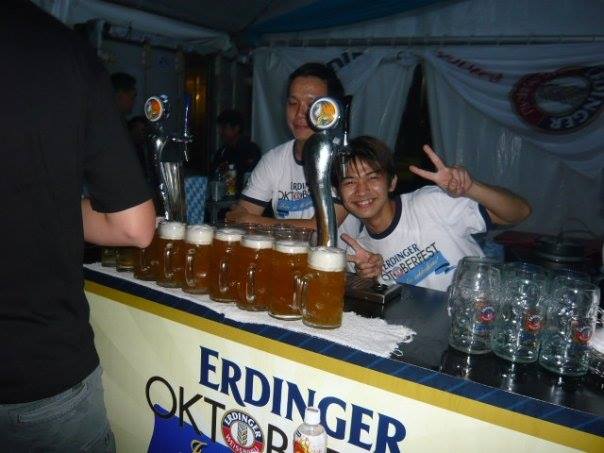 This is an Oktoberfest celebration at the Swiss Club in Singapore. There are many different private sports clubs based on nationality such as the American Club, British Club, Dutch Club and Australian and New Zealand Association, and the Japanese Association. These have been there since British colonisation and were a way for Europeans and other colonial powers to separate themselves from locals.

I don’t believe there to be a common European culture as every country has a distinct personality that is different from each other. It would be wrong to generalise an entire continent as one culture.