A German in Southern France 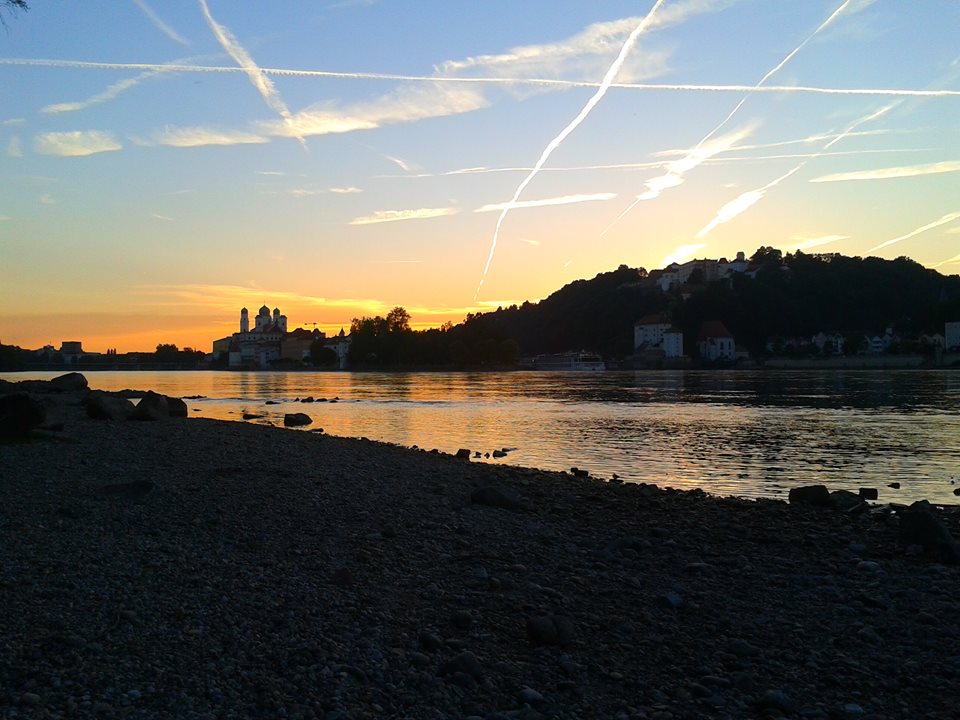 Beach on the shore of Danube

Yes I think it exists in political life but for me it is not visible and it doesn’t influence my private life. 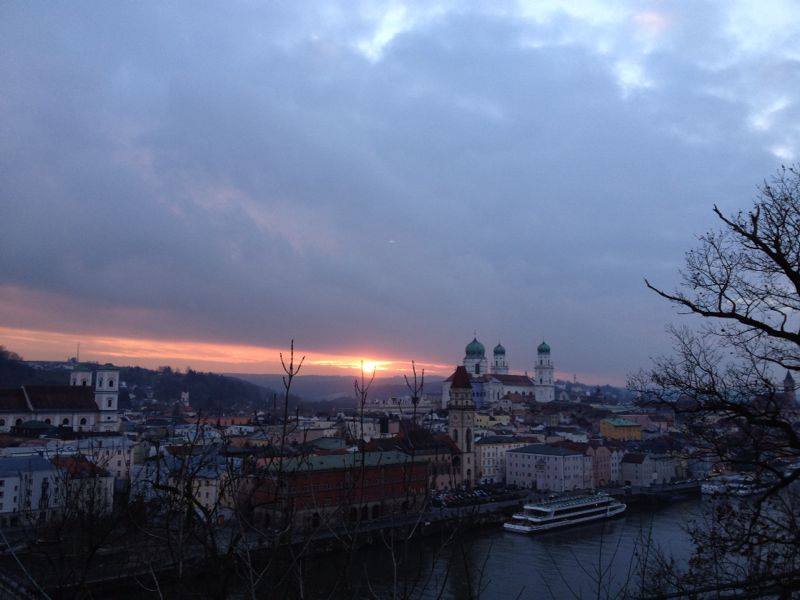 My mother language is German. 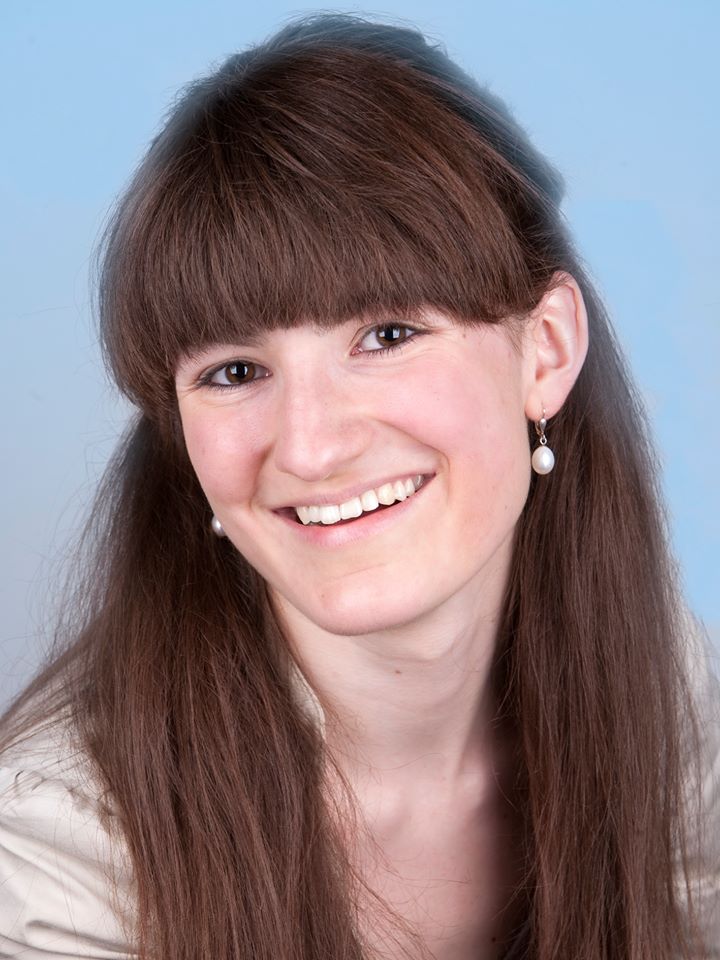 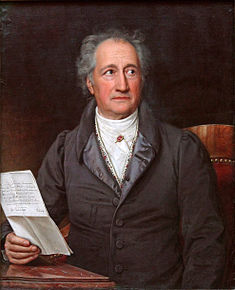 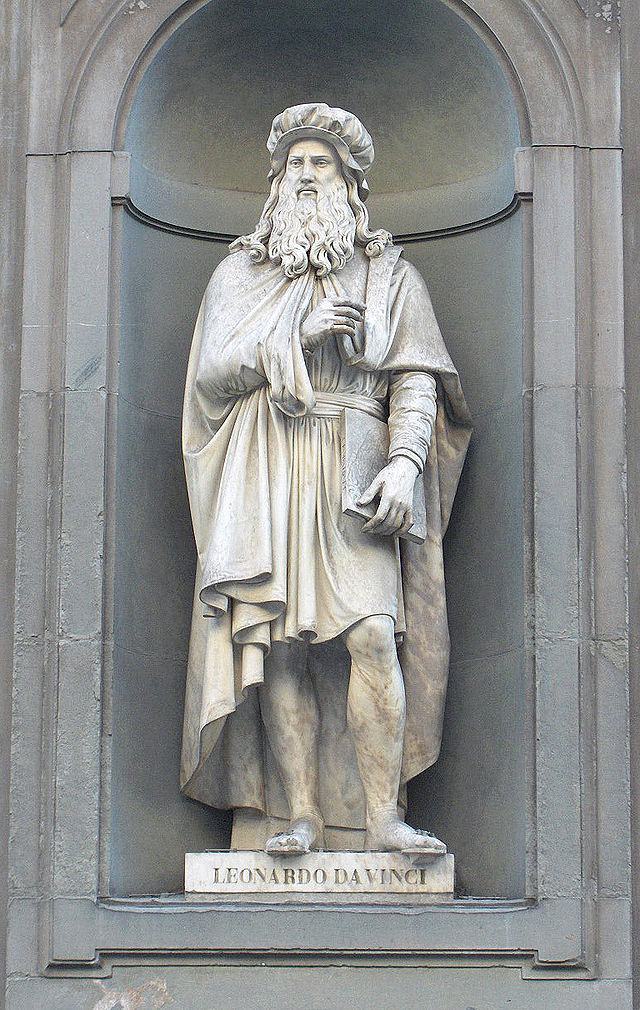