Michael, a Dutch student with an entrepreneurial aptitude

Today we have met Michael Spikmans, a Dutch student from Eindhoven who is doing his MSc at the Tilburg University.During his previous studies he mainly focused on ICT, what makes Michael a different student in the domain of Information Technology is the strong awareness about the pivotal role of human aspects. His main goal is to bridge the gap between  technology illiterates and digital tools which enable people to be more competitive in the job market.

So Sir Spikmans, could you introduce yourself to Pequod’s readers ? 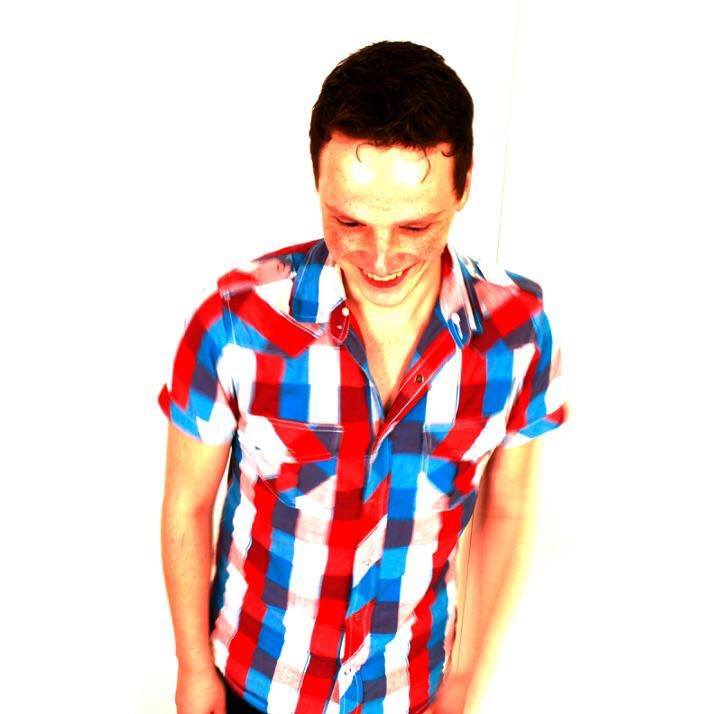 OVERCROWDED, RAINY, LIVELY .  The aspect about my country I like the most is the cultural diversity, high level of tolerance and the innovative technology represented by the majority of the companies.

What did you study before applying for this master?

As I have already mentioned before, I studied ICT, more precisely my major was multimedia design which is basically developing websites and cross-media campaigns, also social media strategies. I also specialized in interaction design and user experience, the former is mainly focused on the user interaction with the product while the latter is more about the overall user experience.

Why did you decide to study at the Tilburg University?

Because they offer a master which gives you more insights on the human aspects of information technology. In addition, no matter how advance a product is, there is always a user behind it with no prior knowledge about it.  Here it’s my main aim, combining technology and humans aspects and trying to bridge the gap between them.

I have heard that you have an entrepreneurial aptitude, could you please explain more about it?

Yes, I have a sort of entrepreneurial aptitude, one year ago I founded my own online company, vector-licious.com, with  a former university colleague . Our primary business consists of developing websites, creating social media campaigns and customizing companies corporate identity.

In my spare time I also work as a volunteer in the Eindhoven library because I am interested in books, people and education. One year ago I started a new project with them, it is called digital café, because we have 43000 digital illiterates, which is a paradox since Eindhoven is the high-tech companies headquarter of the Netherlands. The goal of this project is to help people to use technological and digital tools. For example, I teach people how to use tablets, smart-phones, Windows and other types of software.

At first it was meant for elderly people but there was so much interest also from younger people that we decided to broad our target group by giving social media, online safety, and personal branding workshops.

Which are you plans after your master? Would you like to stay in the Netherlands or move abroad?

My plans change every week, at the moment I am really focused on applying for a PhD after my master because I would like to stay in the research and academic domain. However, even if I change my mind about the PhD I still have several plans such as developing more awareness about the crucial aspect of technology nowadays but always taking into account the central role of the human beings. Of course I would like to move abroad for a while, I would say USA because I want to get some experience from a major tech company like Google or Facebook.

Let’s change topic, what do you think about the European Union ? Do you feel part of it or you perceive it as a geographical entity only? Would you define yourself an European citizen?

I am always saying that I am European rather than I am Dutch and I like the fact that the borders are open, we are a large community, we can cooperate and build a better environment.  I totally feel part of it but unfortunately in practice it’s still far from the truth, because of the different cultural and economical situation of some countries. Yes, I would define myself as an European citizen to the extent that I was working for Philips (TP Vision) I worked for an European research project which included seven European countries called USEFIL, we had to do research on smart living environment for smart living environment people and I was enthusiastic to present my prototype to the European commission in Brussels. 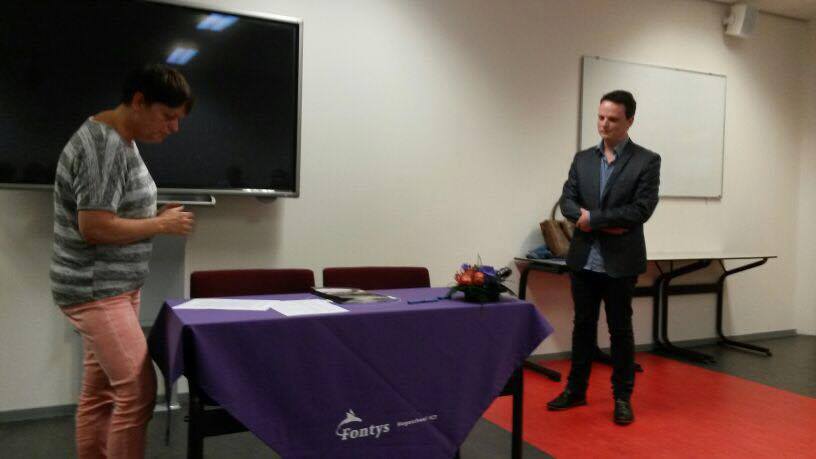