For the sake of knowledge

Exactly today one year ago, a terroristic attack took place at the Bardo National Museum in Tunis . That day nineteen people were killed, the ISIS claimed the attack. In the last decade the situation between western countries and eastern countries has changed dramatically. This revolutionary wave of protests, revolutions, repressions started spreading since the beginning of 2012 in those countries such as Egypt, Tunisia, Yemen, and Libya. These events represented a very important topic for academic research purposes ranging from international relations to economics. Unluckily, in the course of a PhD research project in Egypt the PhD researcher Giulio Regeni was killed under unclear circumstances which are still under investigation.

“We wanna know the truth” – that’s the implied meaning of the message appeared on the flag of Amnesty International with respect to the terrible event happened to Giulio Regeni between the 2nd and the 3rd February 2016 in Egypt . The tragic and cruel death of such a talented Italian PhD student leaves a whole nation astonished but above all his family and friends deeply devastated.  The murderers – more than one, as experts after analysing his ravaged body concluded that Giulio was continuously tortured and mutilated before dying – have not been found yet and the investigative process seems to appear difficult due to lack of complete cooperation from the Egyptian authorities.  Preliminary investigation about the case has not shed light on the possible pieces of evidence which are necessary to solve this merciless murder, conversely signs of throwing off track have been noticed by the Italian authorities in charge of finding the convicts. 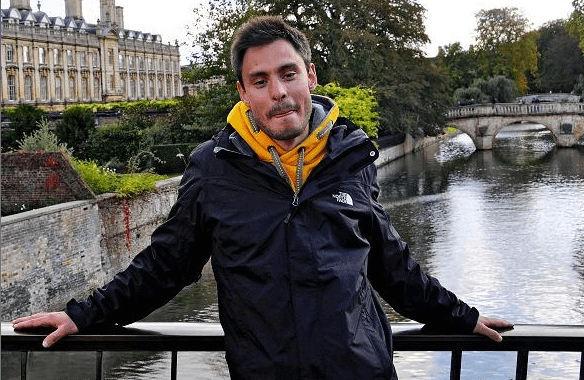 The reaction from Cambridge academics Dr Maha Abdelrahman and Dr Anne Alexander was an immediate open letter to protest over the terrible death of Giulio. The letter (read here) was directed to the Egyptian president Abdel Fattah el-Sisi. More than 4,600 people ranging from full professor to undergraduate student signed this deliberate and clear request of truth showing the grief shared by the academic community . A crucial aspect present in the letter was also a straight condemn against the practices of torture used by Egyptian Ministry of Defence according to the Amnesty International bodies report. The aforementioned kinds of torture that also Giulio Regeni underwent before his death.

At the same time the reaction from the Middle East Studies Association of North America was really prompt, in this case the letter was directed to the president Abdel Fattah el-Sisi, the minister of Foreign Affairs Sameh Shokry, and the minister of the Interior Magdy Abdul Ghaffar. In line with the letter written by the Cambridge academics , Dr Beth Baron and Dr Laurie A. Brand stressed the presence of signs of torture found on the body of Giulio and also listed four important aspects concerning safety issue for scholars and researchers. 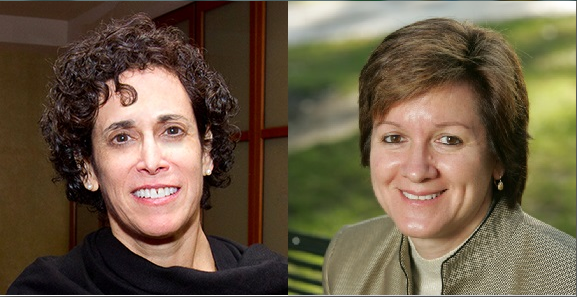 On the other hand, PhD candidates, researchers and professors from the department of Sociology and Social Research from the Italian University of Milan Bicocca  created an online petition addressed to the Italian Government, the Egyptian president Abdel Fattah el-Sisi, the European Union, the UN, and the board of Italian University Rectors to ask for a strong cooperation to identify the responsible and condemn this barbarian act of violence.

The tragic death of Giulio Regeni has immediately brought to light the risks connected to research projects in specific geographical areas. Especially those areas, where due to the lack of stable and democratic forms of government, phenomena of repression, civil war, and violence represent a considerable threat for those who are investing time, efforts and dedication for the sake of the knowledge. Mainly as a consequence of partial cooperation provided by the Egyptian authorities, so far there are no consistent proofs to pinpoint the guilty party and bring them to justice. Although all the hindrances involved in this case, the whole truth must be unveiled, especially because of the moral duty towards Giulio, his family, and everyone who was victim of similar types of unjustified violence.