Prisons play a crucial role in our societies, although their exact function is often debated: if for some this is to take offenders off the streets for years following their crimes, making sure they regret their actions, others see prisons from a different point of view: places whose main mission is not to exclude but to help offenders be reintegrated in societies.

Does the word Alcatraz ring a bell? Most of the time it does, as it refers to the famous American federal penitentiary set on Alcatraz Island in the San Francisco Bay. The high-security prison was open from 1934 until 1963, when the federal government of the United Stated (US) decided to shut it down because of the high costs of its maintenance. The prison was designed to detain the highest-risk offenders in the country and had a very strict policy: its severe regulations led the public opinion to rename the prison uncle Sam’s “Devil’s Island”. It is said that for the whole operative period no prisoners managed to escape from it.

The US prison system is one of the strictest detention systems among developed countries, not only because of the severity of the sentences, which include life sentence and death penalty, but also in regards to the treatment of detainees. Inmates spend their prison-time in a system that does not help them in terms of re-education or reintegration into society in a substantial way. Both the physical environment and the corrective programs implemented seem in fact to generate more anger and frustration than hope and opportunity. 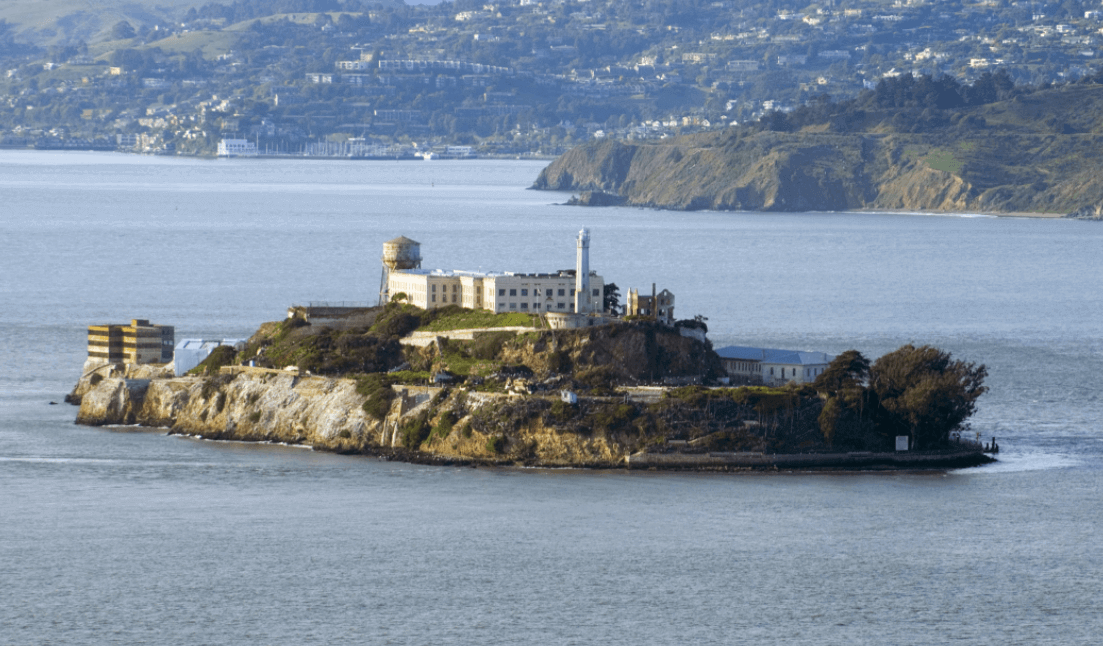 On the other hand, Scandinavian prisons represent for many a model to take inspiration from. Northern European countries have in fact one of the most advanced and innovative approaches to detention, both in terms of prison environment and re-educational policies.

First of all, prisoners are provided with accommodations that resemble regular habitations, something very different from the small rooms containing only beds and sinks provided in many world prisons. In some cases, for example in the Norwegian prisons of Bastøy, detainees live on a small island and share small houses under the supervision of prison staff. The activities they are engaged in are daily life routines: they wake up in the morning, prepare their own breakfast and then go to work on the island. Jobs consist in manual activities including carpentry, farming and harvesting and other hand-craft activities whose aim is to make them feel engaged and part of a community. Prisons’ approach towards inmates here is more lenient, detainees are expected to work regularly and serve the sentence but respect for their human rights, even if convicted for violent crimes, is a staple. 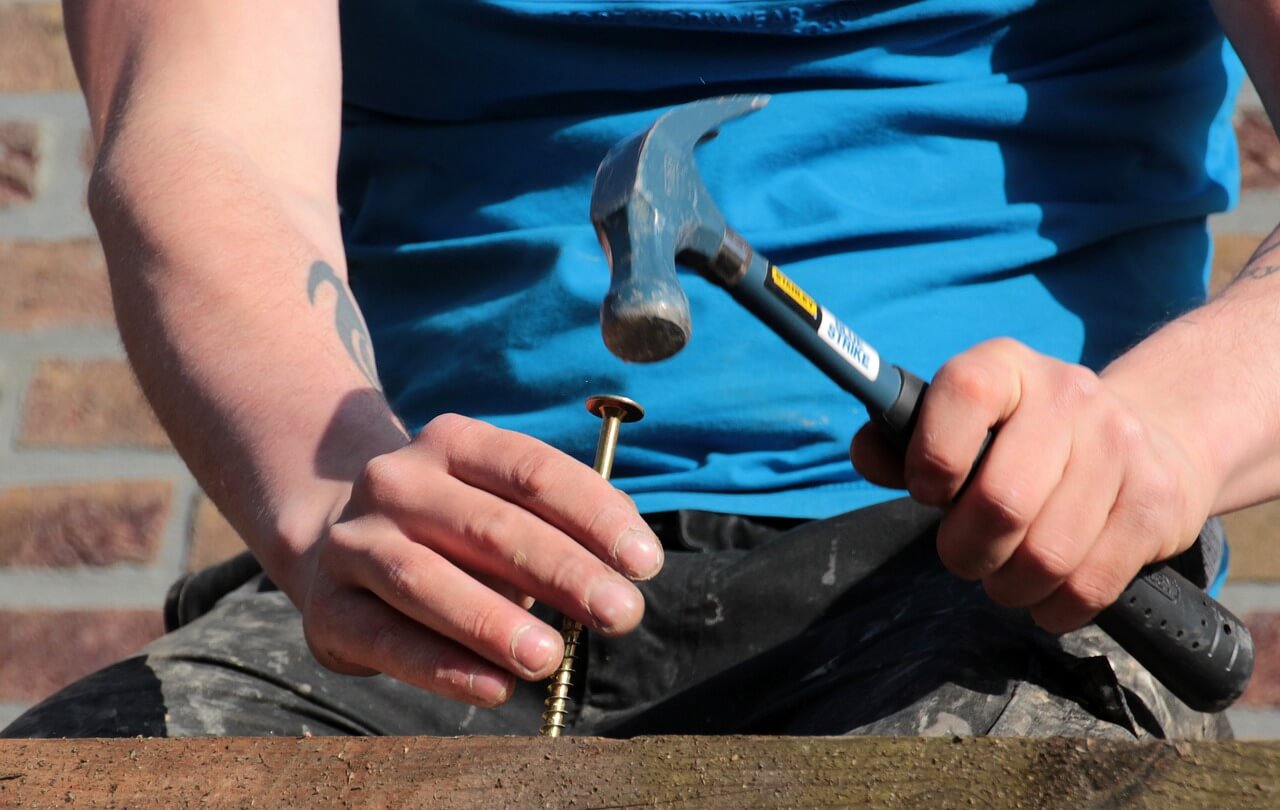 The treatment received by Scandinavian prisoners is at odds with that of their American counterparts. The maximum prison sentence in Norway is set to twenty-one years for murder, and the rate of crime in the Scandinavian country shows that this approach can have a better outcome than a stricter one. In fact, the American prison system, which adopts what Foucault called the Panopticon model, seems to incentivise frustration among offenders. Despite their actions, prisoners are human beings who deserve to be supported through re-education and helped in their re-integration in society. Lowering their standard of living as a punishment for people who make mistakes is not the right answer to the issue of crime: helping them take responsibility and make them aware of their chances once they are out again could be a better way to tackle it.