A Mexican in Southern France 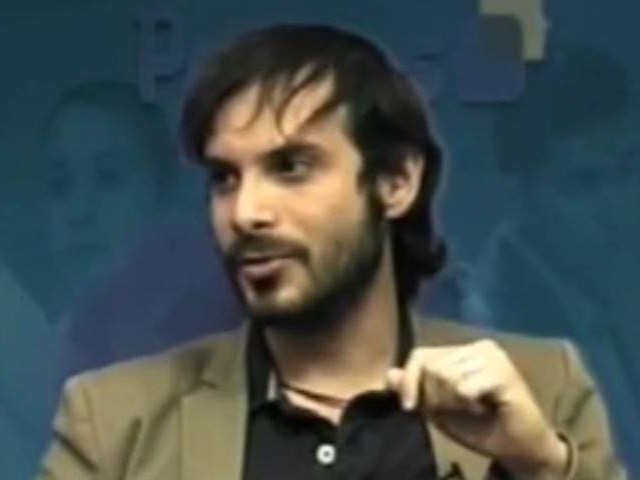 1. Which is the form of government ruling in your country?

Mexico is a Federal Republic formed by the union of 31 states and a Federal District, and the form of government is democracy.

2. Do you believe corruption exists in your country? How much do you think it influences political life and your private life?

I believe corruption exists in every country but it is of course related to the economical situation of each country. In the case of Mexico, being a developing country and a relatively newly-formed Republic, corruption is present in every field of society, from the political sphere to the professional field, and of course it influences many aspects of our social life. However I do believe corruption isn’t the cause ,or at least the only cause, of the social and economical hard situation we might be living in Mexico, but it’s more of a result of this whole tension in a sort of vice circle.

3. Which is your national language? Do dialects exist in your country? If they do, are they used/known by young people?

My national language is Spanish as for most of Mexicans. I’m not exactly sure about the number of native languages that are spoken and officially recognized, but I do know that there’s a good number of different languages and people who speak them in Mexico. I think these languages are mainly spoken by traditional Native American communities and unfortunately I don’t think the new generations of Spanish speakers would use or learn them anymore, except for the traditional communities.

4. Who do you believe to be the cultural icon of your country?

I think there have been many important artists and intellectuals that have represented Mexican culture internationally through time. I could probably name artists like Diego Rivera and Frida Khalo, famous musicians and actors like Jose Alfredo Jimenez, Pedro Infante and Cantinflas, or world famous writers such as Octavio Paz, Carlos Fuentes and Juan Rulfo, who have always projected an image of Mexican culture, and have been cultural icons of their time and still are. 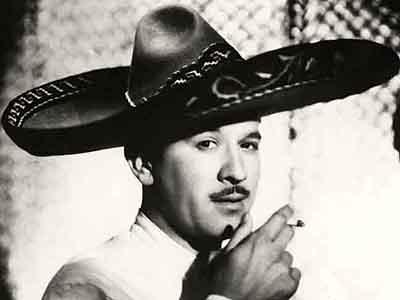 5. Do you perceive the existence of a “European culture”?

I do believe there is a European culture, even if each country in Europe has its own particular folklore and cultural manifestations, I think there is a form of European culture integration  that can be perceived outside Europe. I personally think that there are some writers, artists in general and sometimes even some political figures that represent the modern European culture.

6. Could you explain why you chose Europe?

Because I believe Europe is still the centre of western civilization and it has a very rich cultural background, that now expresses itself in new forms of modern cultural manifestations. Also the socio-economic situation in Europe in general allows you to have a higher quality of life.