PROs and CONs of expat life

Living an international life changes your perception of the world, as you learn how to adapt to different cultures, habits, languages and people. That’s such a true claim that it seems obvious. We’ve all met someone that told us how great his or her experience abroad was, or someone dreaming to move far away to have the time of his or her life. Maybe that someone is you, and you can’t imagine to live your life without travelling around and experiencing the world.

Nevertheless, choosing to live an international life is never an easy decision, for they say that «you know what you leave but you don’t know what you’ll find». That’s why sometimes it’s interesting to go beyond what people always say about living abroad to see what the real issues of an expat’s life are. In other words, forgetting the long-term benefits of an international lifestyle, what is really like to live in a foreign country?

An effective way to look at things, especially when you need to evaluate a situation, is to make a list of ‘PROs and CONs‘. Here’s what we tried to do: putting together the personal pros-and-cons lists of some Italian expats, asking them not to think too much about what they were writing. It had to be something spontaneous, as we didn’t want standard answers but something more authentic, rough and even fun. 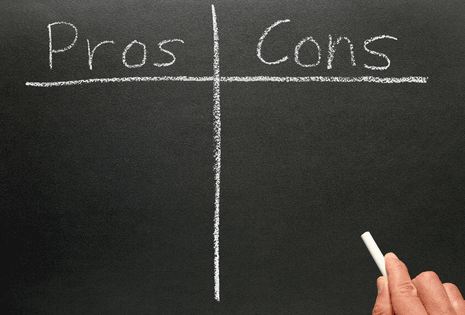 One of the biggest CONs of any expat’s list is the distance from the family. Not only do expats miss their relatives, but they also experience the so called “FOMO” (Fear Of Missing Out), that’s to say that they’re afraid not to be there during some crucial moments of their beloved’s lives. Adriano, 24, currently living in Edinburgh after a couple of years spent in China, confessed that everytime he was taking the plane to go to China he though “Why am I doing this? I don’t wanna go there”, and it was quite a shock leaving his wonderful town and family in Southern Italian countryside to move to an alianated and polluted metropolis as Beijing is. However, this negative side of moving often becomes an important point of the PROs list. In facts, when you move abroad you have, by necessity or by chance, to create a new family with people coming from all over the world, says Adriano. Well, according to Chiara’s PROs list, living abroad allows you to get to know better even your own country, as after almost 4 years spent in Prague she now knows much more about Italian regions than she knew before leaving home, thanks to her new expat family!

Once you overcome the feeling of sadness for being far from home, you can start to see the bright side of living abroad. First in Chiara’s list of PROs is the possibility of builiding a career without the need of someone’s intercession, only thanks to your skills and merit. After graduating in Italy in foreign languages, she’s working as a team leader in a business intelligence company whose headquarters is located in the Czech capital. A prestigious job position that she could hardly have in Italy, considering the difficult job environment of the country.

Both Chiara and Adriano appreciate the linguistic plus of living abroad: in Edinburgh Adriano studies Chinese-English translation, while Chiara, even if she’s not studying anymore, is in contact every day with several different languages spoken by her international friends. Though this is also a CON of her list, as having to deal with people from many different nationalities and using mostly English has prevented her from learning Czech better. Well, not knowing the language of the host country is not always a CON by the way: Matteo, 26, thinks that one of the best things of living in Bern, Switzerland, and not understanding German is that he can easily get lost in his thoughts while he’s on the bus – which is always on time, and that’s definitely a PRO! 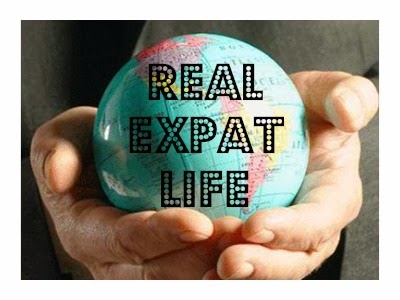 What is also appreciated by most expats is the independence you have that you could never have if you lived in the same country of your family. Chiara considers a big PRO the fact that she learnt how to manage a house and her finances. This of course might also be a CON, especially if you move to an expensive country like Switzerland, says Matteo, who despite of his exciting job in an art studio admits that sometimes money is a problem.

Indepencence is a good thing then, but sometimes you might use a little help, or just «a warm welcome home after a long day, everlasting family meals on Sunday, hugs and cuddles with your girlfriend in Italy» writes Adriano in his CONs list. Sometimes, even though your life abroad gives you incredible satisfaction, you just miss simple things, like going to a concert with a friend, as Chiara confesses in her CONs list.

Maybe writing down a PROs and CONs list to evaluate expat life doesn’t give the final answer to the eternal question – to move or not to move – but at least it helps to create a more honest and complete idea of what it really means to leave everything you know to explore the uncertain. Because at the end of the day, living internationally is a great thing, but it’s okay to wish to be back home, sometimes.