The drop that carves the stone: is work in the social sector really heroic?

Charities and non governmental organisations are commonly regarded as important change makers for underprivileged social groups: born from eighteenth century philanthropy, they initially aimed at providing relief to those at the margins of the social body, and later took on advocacy roles, campaigning for legal changes such as the abolition of slavery.

The remit of these organisations has since considerably expanded, filling in many cases the vacuum left by the dismantling of state-provided social welfare, and sometimes leading them to become principal providers of crucial services in both developing countries and some of the richest nations on earth. Their effort to support those left behind by capitalist development, or affected by conflict, natural disasters and various forms of social injustice, has earned organisations and individuals operating in the social sector an almost-heroic reputation in the eyes of many, but are they really heroic?

To answer this question I talked to three women who have been involved in different organisations and projects that tackle social issues. Livia is a newly qualified medic who volunteers with refugees and asylum seekers (many of whom live in Selam Palace, a squatted building at the periphery of Rome) in Italy, advising them on their rights in the country and providing medical care as part of her position in the organisation Cittadini del Mondo (Citizens of the World). Last year Livia also spent some time in Kenya volunteering for an unrelated organisation that focuses on preventative work against the most common diseases in the area. 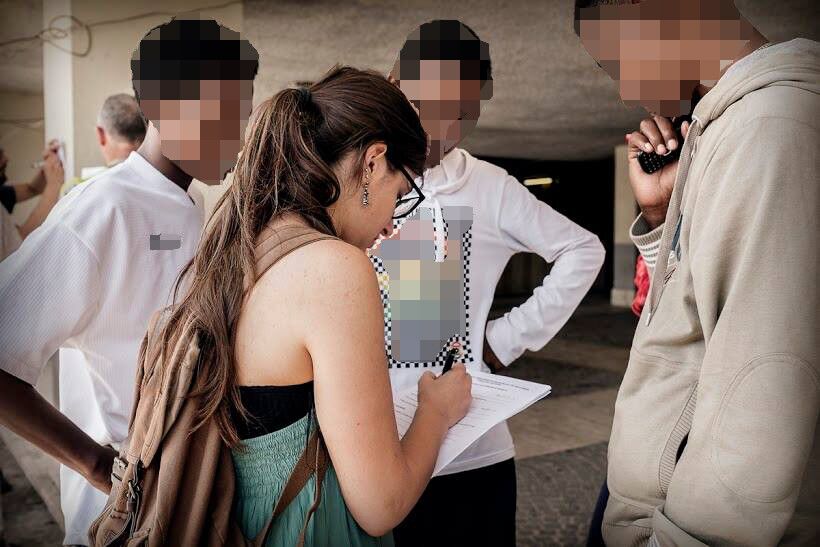 While she relays that Citizens of the World has achieved good results through its advocacy work, managing to obtain better provisions and services for refugees, she is less enthusiastic about her time in Kenya. She admits that her host organisation certainly has an important role in the area, as it provides medical services that are difficult to access through the national health system, but relays that the project is run as a private hospital, accessible through social insurance and therefore unable to cater for those at the lowest end of the economic spectrum.

Milena was also involved with Citizens of the World for almost two years while living in Rome, and shares Livia’s enthusiasm for the way the organisation works with very limited resources to provide important services to migrants and advocate for them. However, she eventually grew dissatisfied with the difficulties encountered in carrying out long-lasting and effective interventions, a consequence of the lack of a long-term strategy of resettlement on the part of the Italian government.

Today she is based in Ayacucho, Peru, as part of her internship with CESVI (an Italian organisation that works in international development) where she supports four associations of organic quinoa producers to strengthen their position on international markets. Milena relays that she sees the agricultural sector as capable of achieving practical, lasting benefits for the groups involved, thanks to its long-term strategies and planning, an approach drastically opposed to that she observed in her work with migrants. 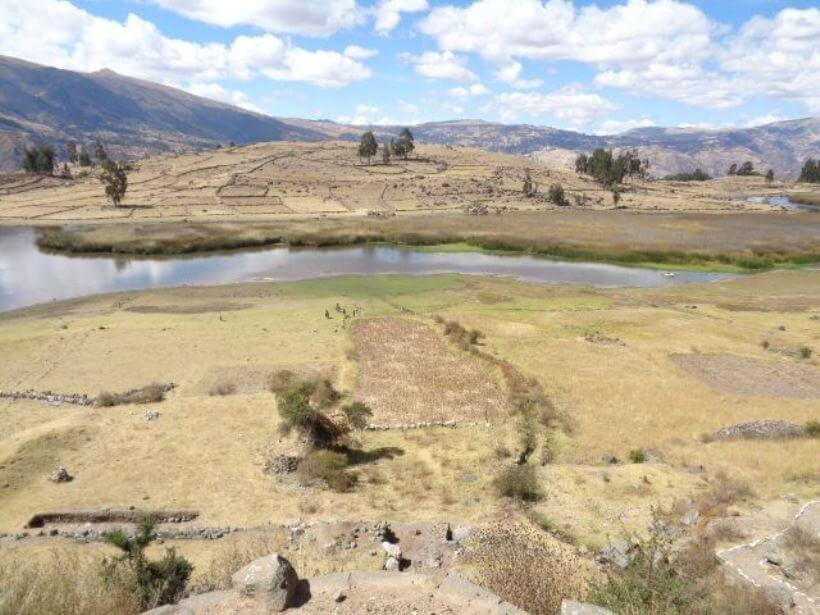 A picture taken by Milena in Peru, 2015, All rights reserved

After years of activism with Amnesty International, a number of volunteering experiences in refugee camps and migrant resettlement centres in Sicily, Palestine and Jordan, Marina now works with the social enterprise Il Cenacolo, in Florence, Italy. Her current role is to provide information on the practicalities of life in Italy to newly arrived refugees and asylum seekers, supporting them in understanding their rights under international law and in accessing medical and legal services.

She relays that all her roles in the social sector have been active and dynamic, and that she has always seen a true impact on service users. On the other hand, she too is dissatisfied with the way the reception of migrants is handled in Italy, and sees some of the shortcomings of third sector organisations as motivated by their dependency on governments, explaining: «You always work with governments or on issues on which governments choose to take action, so organisations are restricted by what governments decide to do».

Another major factor that curtails the ability of charities and NGOs to carry out truly transformative work is their dependency on funding bodies. Not only, as Marina mentions, more money is needed to finance activities and pay staff – who, despite being fully trained and qualified, often carry out their work on a voluntary basis – but those who provide the financial resources to carry out the activities may set their own standards of service and thus end up shaping the organisations’ goals.

Milena for example explains that the way funding works means that «you are forced to liaise with people who do not share the values of the work». The other issue she identifies is the necessity of working on time-limited and strictly monitored projects: «[projects] are … linked to targets … if you don’t carry out the activities [agreed] you have to return that portion of money, which is fair, but it means that you lose credibility for future applications … so you end up employing unqualified people to carry out the activities in the times agreed».

The women I interviewed all take issue with the idea that work in the social sector may be described as heroic: «Portraying solidarity as extraordinary makes me uneasy» explains Milena, «and it doesn’t picture the nuances of the actual challenges [encountered]». Livia adds that «the idea that volunteers are ‘heroes’, can help create an alibi for those who are not involved in the social sector … we like to say ‘they are heroes’ because … [if] they are ‘heroes’, they are something different from us. [the consequence is that] We can stay at home, leaving the dirty job for them to do without feeling uncomfortable». For Livia the essence of work in the social sector is rather that of “taking position” in a world characterised by too much inequality, and Milena similarly describes commitment in this field as a mixture of “solidarity,” “participation” and “activism”.

These women’s insistence on everyday challenges and on the necessity of long-term planning for successful interventions, seems to place engagement with social issues squarely in the realm of the ordinary. Characterised as it is by limits and contradictions, work in the social sector hardly embodies any heroic characteristics, but this doesn’t lessen its value: social change takes time to happen and commitment to it resembles less a rare act of courage than, as Marina puts it, the quotidian tenacity of “the drop that carves the stone”.