A German in Romania

In the Federal Republic of Germany we have a parliamentarian democracy. That means that the most important political decisions are made by a parliament, which is voted by people. Then this parliament votes for the government.  The German government, also called “the Cabinet of Germany”, consists of the chancellor (currently Angela Merkel of the CDU, a really conservative party) and the cabinet ministers. 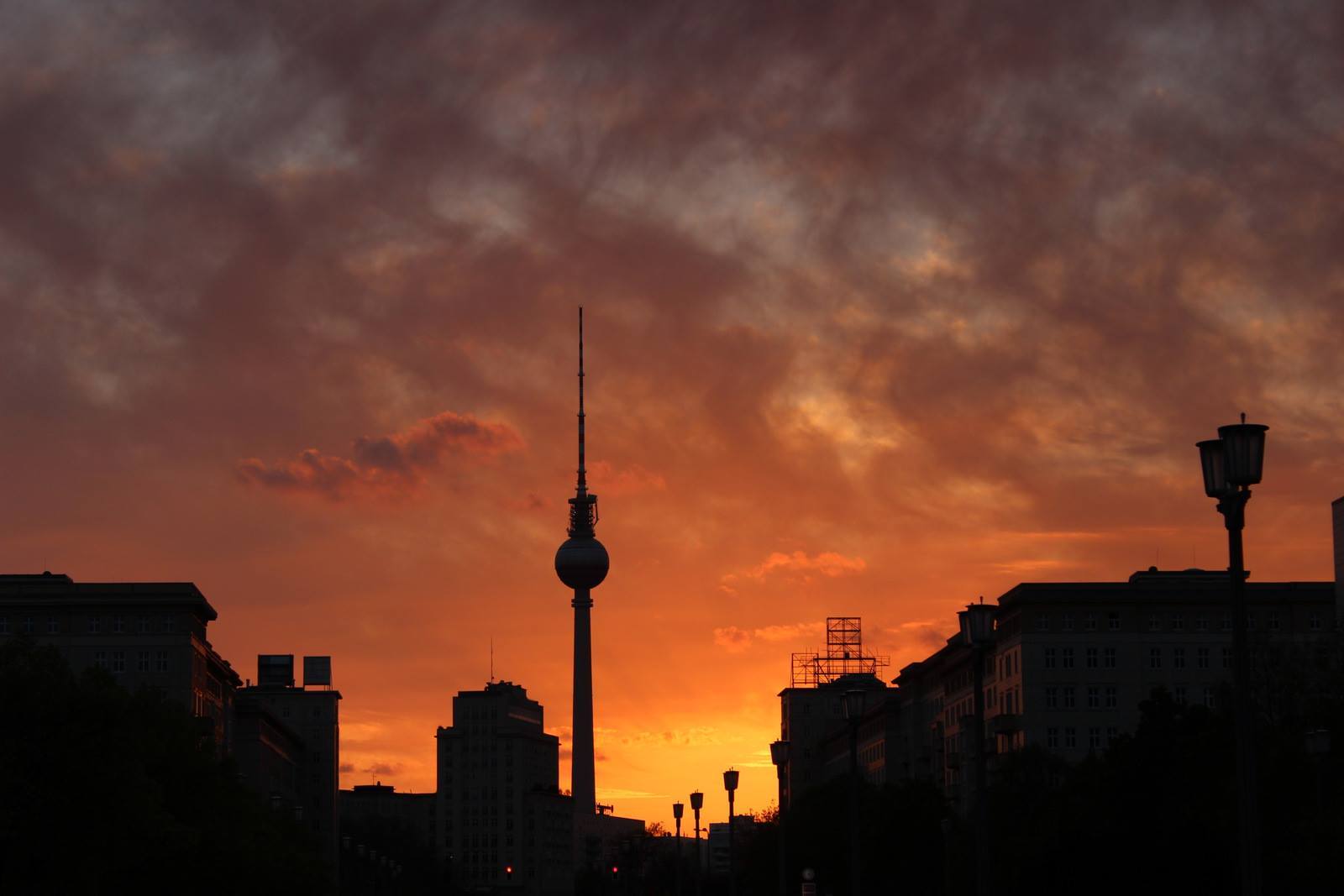 «This is the “Fernsehturm” – I don’t like it that much, but it’s one of the greatest symbols of Berlin»

I am sure that corruption exists in every country, some people are just easily suborned. Mostly corruption is very well hidden and kept as a secret. There are some articles I read a few years ago about corruption in the early 2000s in Germany and about the people who made it public. They say corruption is definitely increasing and campaigns that work against it are fewer and fewer. A current article I found states that still more and more cases are getting exposed. Those affairs have a huge potential to influence the political life and for sure my private life as well, though this happens indirectly.

The national language is German, but there are dialects in every region. I am not sure how many young people are using them, but it might be a lot. Though people who speak in a dialect are sometimes considered less educated and that is why most people, especially those who work in public positions, try to speak in a standard German. Which is kind of sad for me, because dialects are really interesting and make people unique in some points.

A cultural icon, or probably the most known German band in the world, is Rammstein. But of course Germany has and had a LOT of important writers, thinkers, philosophers and musicians. 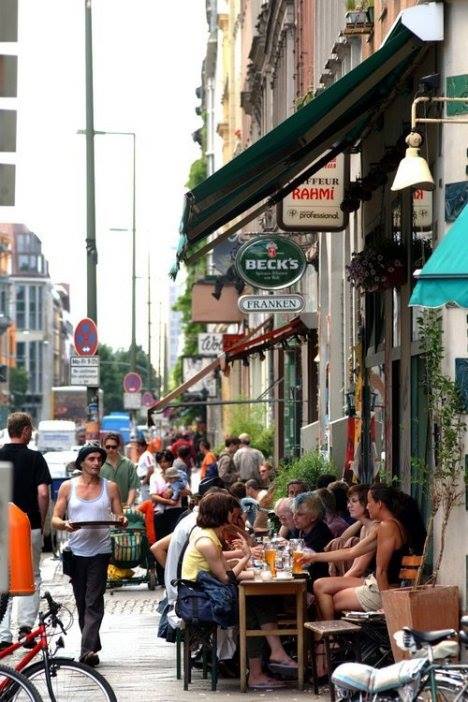 «aaaaaaaaaaand I think this one is really typical for summer in Berlin: everyone is sitting on the street, drinking coffee, watch perople passing by»

Europe, or the European Union, is fiction to me. Fictive borders, fictive nations. But still, yes, I consider myself a European citizen.

I can’t name a person, but I think most of the European ideas, ideologies and trends are delivered through pop culture. So it is the mainstream that defines (for non-Europeans) who and what we are, or at least what is perceived by the general public. 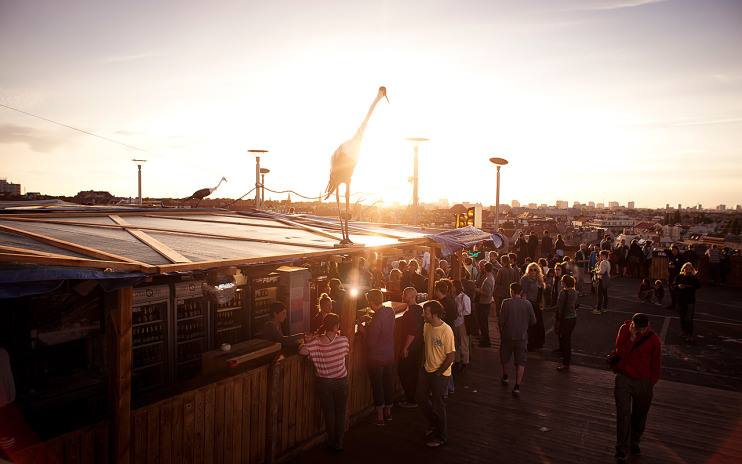 «This is one of my favorite places in Berlin, called “Klunkerkranich”. It is a garden/bar/cultural center on the roof of a parking house»