A Finnish in Southern France

Finland is a republic with a presidential system of government.

I think corruption exists in various fields in Finland, but it does not affect the everyday life. In Finland you cannot for exemple bribe public workers. Doctors may prescribe and use the medications that medical companies have promoted. And among politicians there exists some form of corruption, but it’s not the main issue and they are rare and usually such cases end up in the papers.

I don’t consider myself European. I think Europeans are for example the French, the Belgians, the Italians, etc. 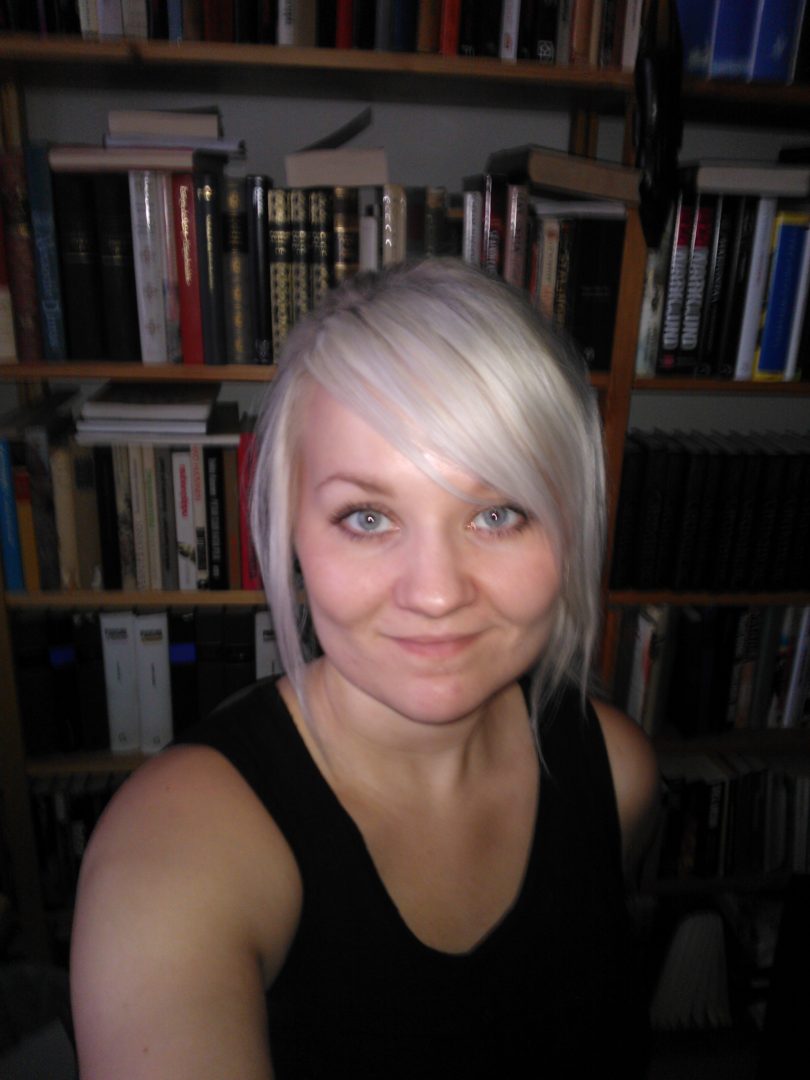 My mother tongue is Finnish, but in Finland there are two official languages, Finnish and Swedish. There are dialects in different regions. I think everyone in Finland speaks a dialect, but some say that near the capital there is a more standardized way of speaking.

I think our former president Tarja Halonen could be one icon. And I was thinking of the poet Eino Leino, but he is more of a romantic poet. The poet and author Uuno Kailas has a more pessimistic and realistic way of writing, so he might represent better the Finnish mentality. Also the composer Jean Sibelius is one icon.

I’m not able to name one, I think there are many possibilities. Alexandre Dumas, Érasme, Hans Christian Andersen, Mozart, etc.