GoCambio: not only language skills

GoCambio is not only about exchanging language skills. Any skill or art can be traded, as did Biru, a 21-year-old Sound Engineer from Washington DC. He helped his hosts setting up a recording studio and he got the chance to visit many English cities. Read his interview below.

How did you find out about GoCambio?

I was studying in Dublin, Ireland this past year and my roommate was from the country. He had invited some people over for a get together and I started talking to one of them. I had told her how I had just finished backpacking Europe the summer before and we bonded over how much we love seeing new places. She was one of the GoCambio test-runners and she said that I would love the site. So I looked it up, signed up, and took a chance with a family in Leeds and it was amazing! 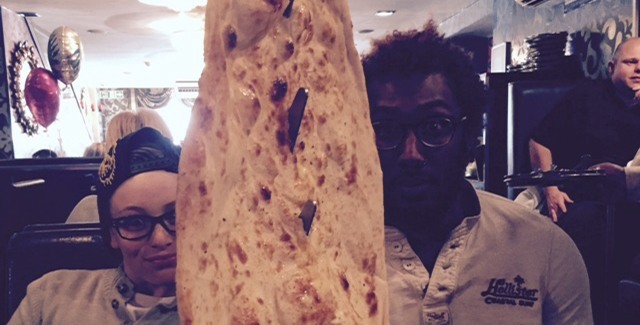 The online meeting process was a breeze. I just had to get a few personal recommendations for them, then the site and we had a Skype call so we could put the names to the faces.

So, you were a Guest, which means that you were hosted for free and in exchange you had to help your host with learning and improving a language, your language. What did you do, precisely? Can you describe your day while on “cambio”?

My Cambio was a special one. The Hosts were actually looking for a Spanish tutor, but found me instead. I Cambio’d for my skills as a Music Producer and Sound Engineer. I helped the family set up their studio, learn how to use the software’s and recorded a radio show (My Name is Bill: An Evening with an Alcoholic). This is why GoCambio is great: it can be used for much more than just language. Any sort of trade can be a selling point, I just happened to be the first one that did anything like that for GoCambio.

A normal day started around 10:00. We would have breakfast and then go work for a few hours. Around 13:00 we had a break for lunch, then when we finished it was back to work. We’d finish up whenever we wanted to, usually around 18:00, as this was dinnertime. After dinner we’d watch some television and then head off to bed. All the work I did was my trade, so I enjoyed it and it never felt like work. 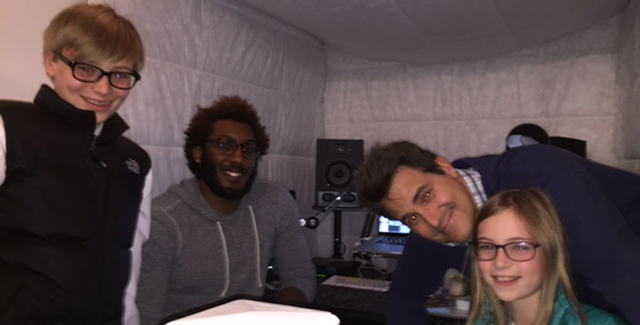 My hosts and the family were great! I had an amazing time with them and we still keep in touch via email.

Would you say that you had time enough to enjoy the city and your trip? Is the “cambio” way demanding in any way or not?

I had plenty of time to travel around as well as work with the hosts. I got to visit Leeds, Bradford, as well as Harrogate. The Cambio was very organized and relaxed.

Is there a moment that you especially enjoyed and would like to share with us? Anything nice or particular that happened with your host?

The family took me out to dinner at an Indian restaurant, Akbar’s, in Bradford. This was amazing because I am part Indian so it felt like a home meal! Naan is amazing. 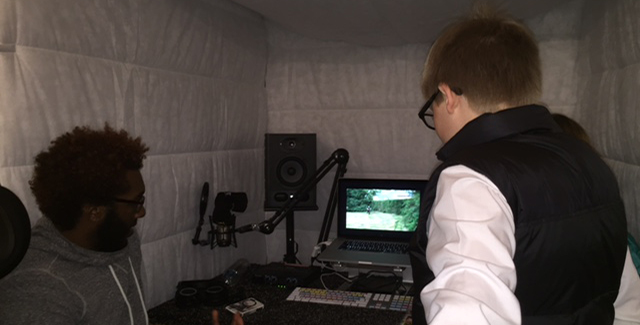 Did this experience with GOCambio influence your idea of Europe in any way? Was it significant in terms of belongin to a larger community?

GoCambio helped me fill out more of the world in my head. It’s so hard to be in one area knowing that the world is so big. We’re all different and we all live life in different ways. Even though the Cambio was in another English speaking country, everything operated differently than Ireland, or even America did. Living with a family in a foreign city is a more immersive and, in my opinion, more desirable way of traveling than staying in hostels.