Banned things around the world

The subject of Prohibitionism in the United States has a retro flavour, it reminds us of wooden counters, thick velvet curtains and moonshine. It is hard to imagine living in such a situation today, but even if the atmosphere in the US has since changed, there is still a great number of officially banned items around the world, some of which are at first glance less threatening than alcohol…

North Korea has a long tradition of prohibition. It comes as no surprise that Kim Jong-un’s government has banned blue jeans from the country. Black jeans are fine, but blue denim is seen as a symbol of Western culture and American imperialism and is thus forbidden. 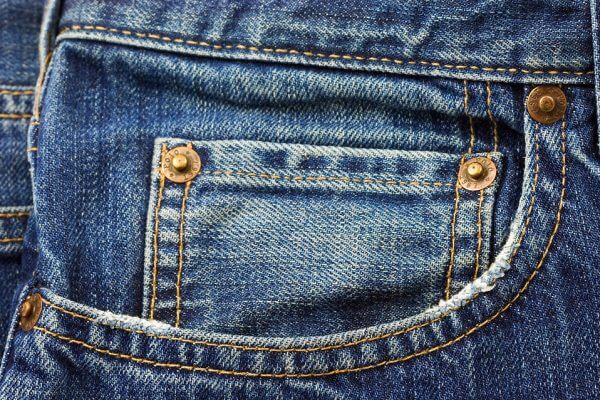 How can something as innocent as a guidebook represent a threat to the world’s second largest economy? Lonely planet guides are apparently a big deal for the Chinese government, which banned them in the country over objectionable content. Surprisingly, the reason for the ban is not the way the Chinese guide treats controversial historical events like the Cultural Revolution or the Tiananmen Square protests, but Lonely Planet’s representation of Tibet and China as two separate countries. 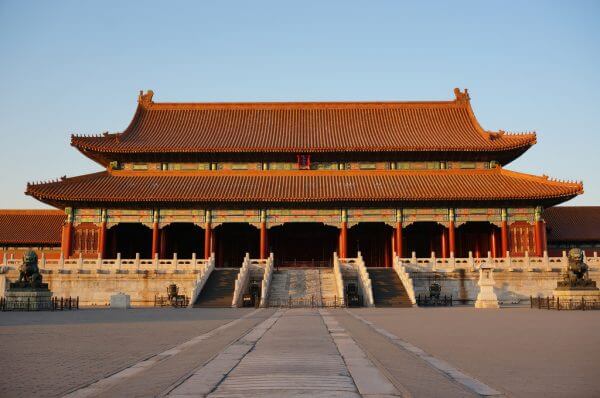 Back in the eighties Singaporean authorities started to consider a ban on importing chewing gum in the country, as spent gum stuck on pavements and stairways, elevator buttons and public bus seats and was difficult to remove. The official ban came in 1992, after vandals had begun sticking gum on the door sensors of public transportation, causing problems to train services. Forget about buying chewing gum during your stay in Singapore…but if you take some from home officers may let you go as long as you are a tourist – and you don’t chew too hard! 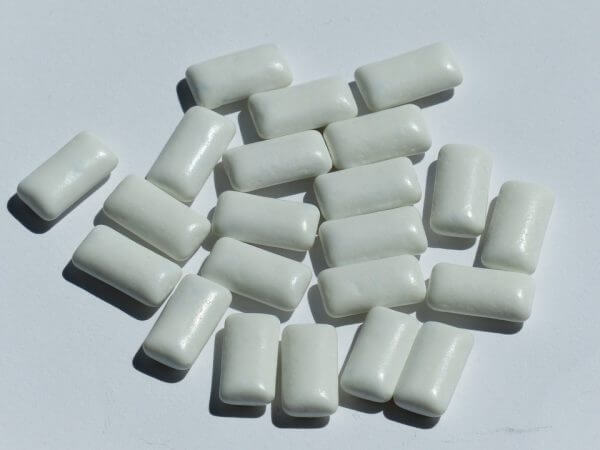 Children love them for the sweet milk chocolate and for the little surprises they contain, but in the United States they can’t experience the thrill of unwrapping the chocolate egg and discover its present: the tiny parts that compose the surprise can easily be swallowed and are thus considered dangerous in the country. Some people have even been caught trying to smuggle Kinder Eggs from Canada to the US and were arrested. 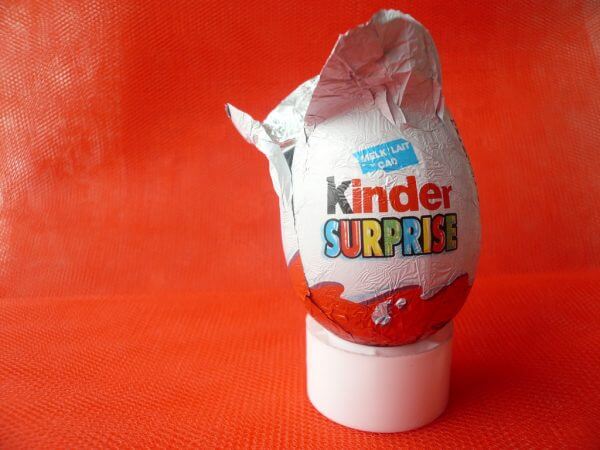 What could be more innocent than adding some Ovaltine to your milk for breakfast? According to the Danish government, products enriched with vitamins, including Ovaltine, are not necessary if you eat properly. It is probably to encourage a healthier lifestyle and a balanced diet that Denmark banned these products over ten years ago. 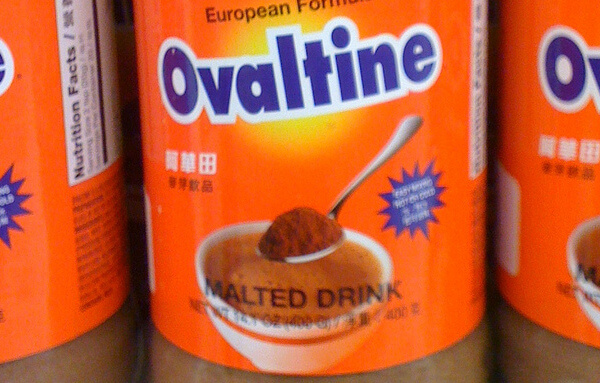 Fancy is no longer fancy, at least in India. After the London protests of an animal rights groups against the cruelty entailed in its production, India became the first country to ban the import of  foie gras. Countries like Germany, England and Israel have prohibited its production, but it is currently only in India that this fancy delicacy is banned. 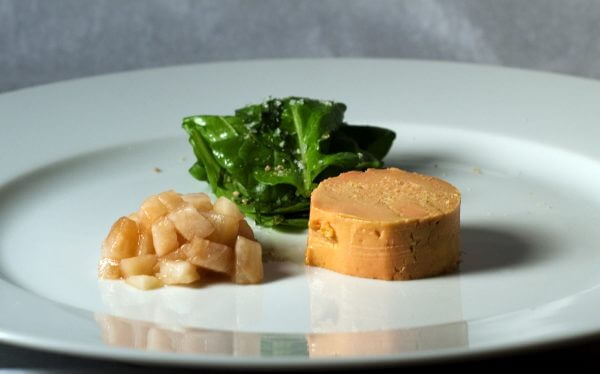 Wiis, PlayStations and Xboxes are produced in China, which is also the country where  their selling and use has been banned since 2000. Ironic, isn’t it? The government thought that this prohibition would prevent Chinese youth from wasting their time. The fun thing is that soon after the ban was announced, computer gaming became very popular and people started to spend a lot of time in front of their screens nonetheless. 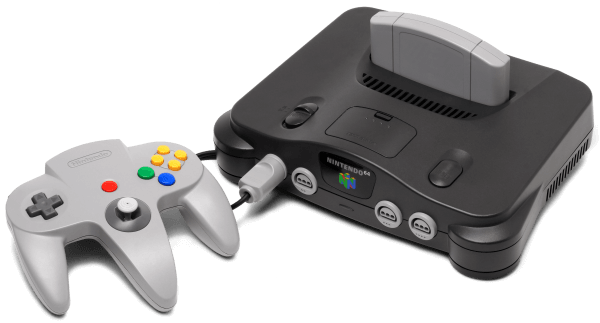